Customs and Border Protection Officer Accused of Interfering with Investigation

In June 2018, Landeros’ son was indicted by a Pima County Grand Jury on five counts of Sexual Conduct with a Minor under the age of fifteen.

Elizabeth Landeros' indictment alleges that in July 2018, she searched for victim information in various law enforcement databases that have access to border crossing history. Landeros then purportedly conspired with others to use that information to pressure the victim to recant her allegations against her son.

Landeros’ son later pleaded guilty in March 2019 to one count of Attempted Sexual Conduct with a Minor and was sentenced to a probation term of 15 years, and ordered to register as a sex offender.

Elizabeth Landeros was arraigned on October 1, 2020, in a Pima County Court.

Assistant Attorney General Matthew McCray is prosecuting this case. It was investigated by the Federal Bureau of Investigation and Department of Homeland Security, Office of Inspector General.

Below is a photograph of Landeros. 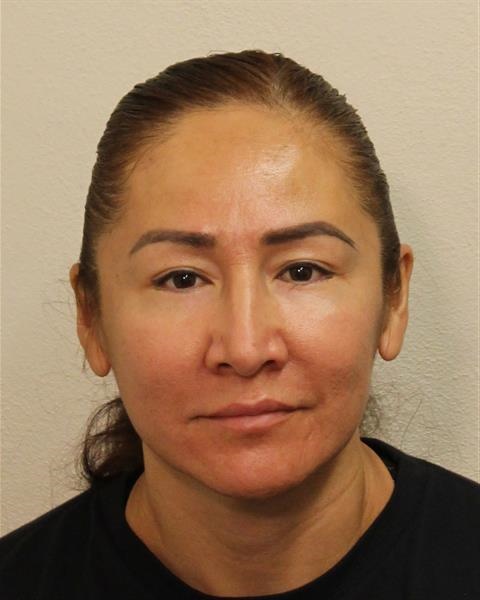