This year’s budget keeps ongoing spending below the amount of revenue coming in, marking the longest streak of consecutive structural surpluses in Arizona since 2000. The budget ends the fiscal year with a structural balance of $250 million.

“With a booming economy, hundreds of new residents every day, and our highest credit rating ever, Arizona’s finances have never been better,” said Governor Ducey. “But we’re not going on a spending spree. Instead, this budget maintains fiscal discipline, saves more for a rainy day and ensures the important investments we’re making in public schools, students and beyond are sustainable. And it provides tax relief to our veterans, allowing them to keep more of their hard-earned benefits. That’s the Arizona Way. This is our most robust agenda to date, and I look forward to working with legislative leaders on a budget agreement that funds these important priorities.” 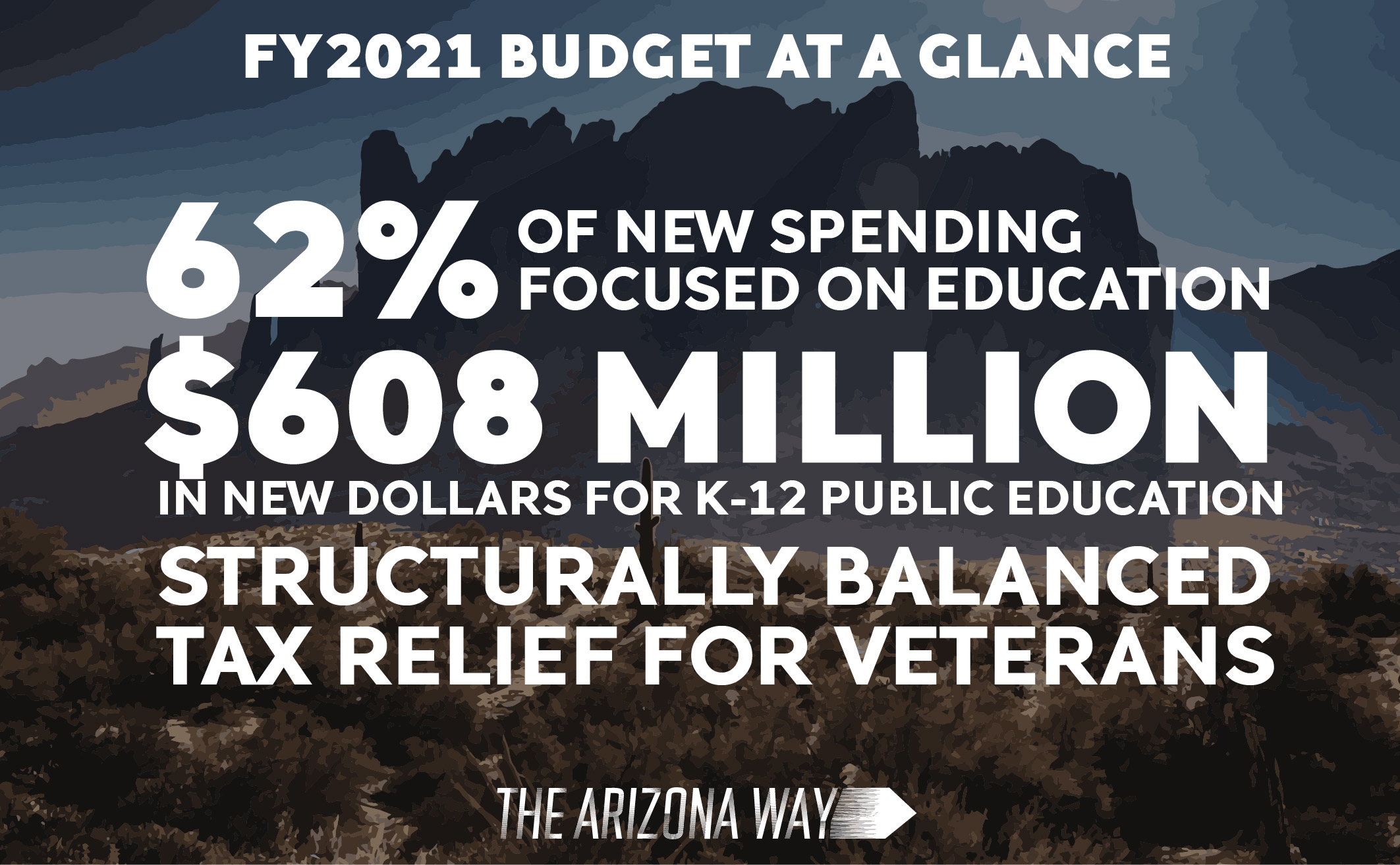 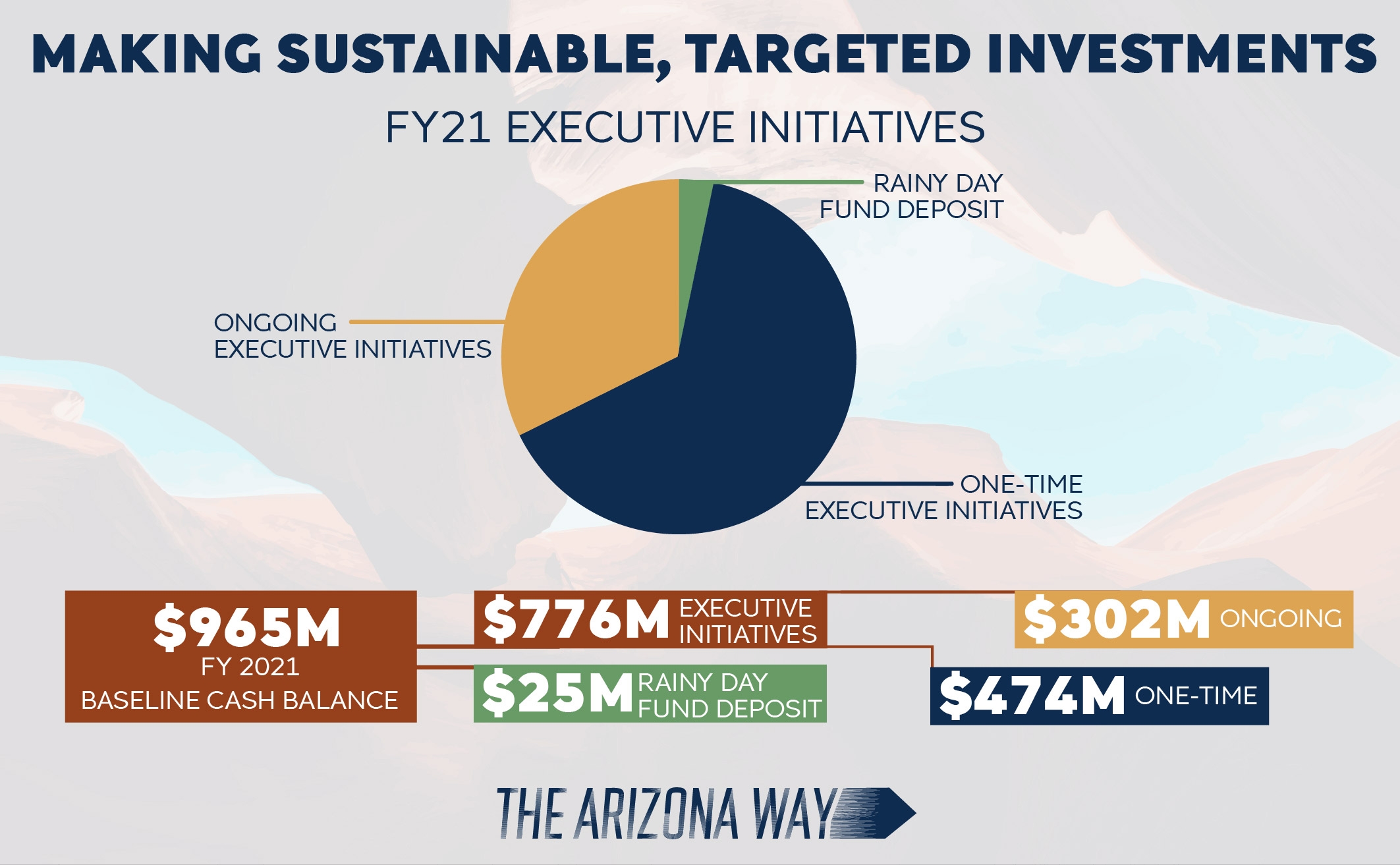 Highlights of the Executive Budget include:

DEPARTMENT OF CORRECTIONS, REHABILITATION AND REENTRY